These collected studies are results of research on problems of medieval history of  Eastern and Western Europe, realized by the Center of  Medieval Studies of  the  Higher School of Economics.  They deal with several aspects of cultural, political and religious interplay on a wide geographical horizon, from Byzantium, Caucasus and  Rus’ to Scandinavia and the latin Christendom, from the early Middle  Ages to the early Modern Time. Little studied, but still historically important cases and situations, like the visit of  the Pope  to Constantinople  in 711, single  objects, like the konung Sverrir’s standard, are studied in great detail along with some crucial, and long discussed historiographical hyperthemes, like the genesis of Rus’, the Christian  architecture in Caucasus, the background of gothic naturalism or the anti-judean polemics. The volume concludes with the first complete and commented russian translation of the De miseria humanae conditionis, written around 1195  by  the cardinal Lotario de’ Segni, the treatise to be one the milestone in the history of western religious thought and reflection on the nature of man.
The book is intended for historians, philologists, art historians, specialists in religious and cultural studies and political analysts. 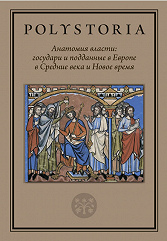 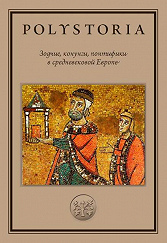 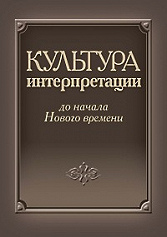 A Praise to Generosity, a Skull Bowl, and a Golden Cloak... The Outlines of the Cultural Interaction between Russians and Varangians