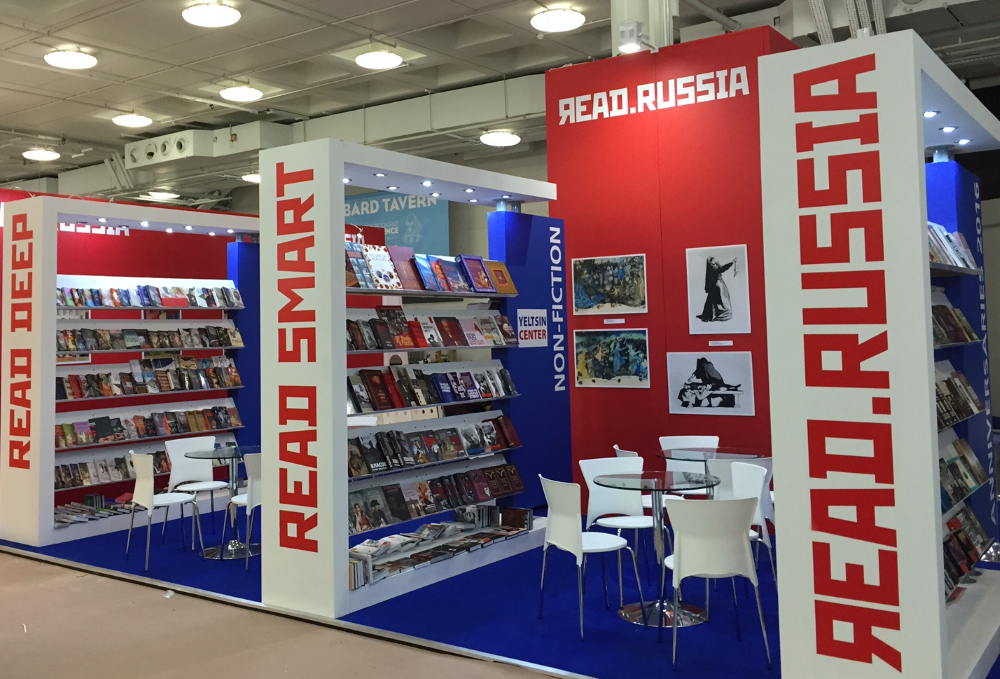 From the 14th to the 16th of March 2017 the 46th International London Book Fair will be held at the Olympia Exhibition Centre. The LBF is the most important event in the world’s publishing industry, which gathers together thousands of professionals: publishers, literary agents, librarians, book retailers, and translators. In 2011 Russia was a guest of honour at the London Book Fair. It was then that the project “Read Russia” was first presented to the international community, the biggest initiative in the history of Russian publishing industry intended to introduce foreign audiences to modern Russian literature,.

This year more than 450 new titles from the Russian publishing industry will be on exhibit at the fair. Special attention will be paid to educational and children’s literature. Visitors of the Russian national stand will be able to get acquainted with the production of more than 30 publishing houses, including the HSE Publishing House.

After the fair the books will be donated to the representative office of the Federal Agency for the CIS, expat and international humanitarian cooperation affairs (Rossotrudnichestvo) in the United Kingdom of Great Britain and Northern Ireland.